YouTube stars Dan & Phil created an over-the-top video to announce their book and tour. In less than a day the book has gone straight to number one and the tour is almost sold out 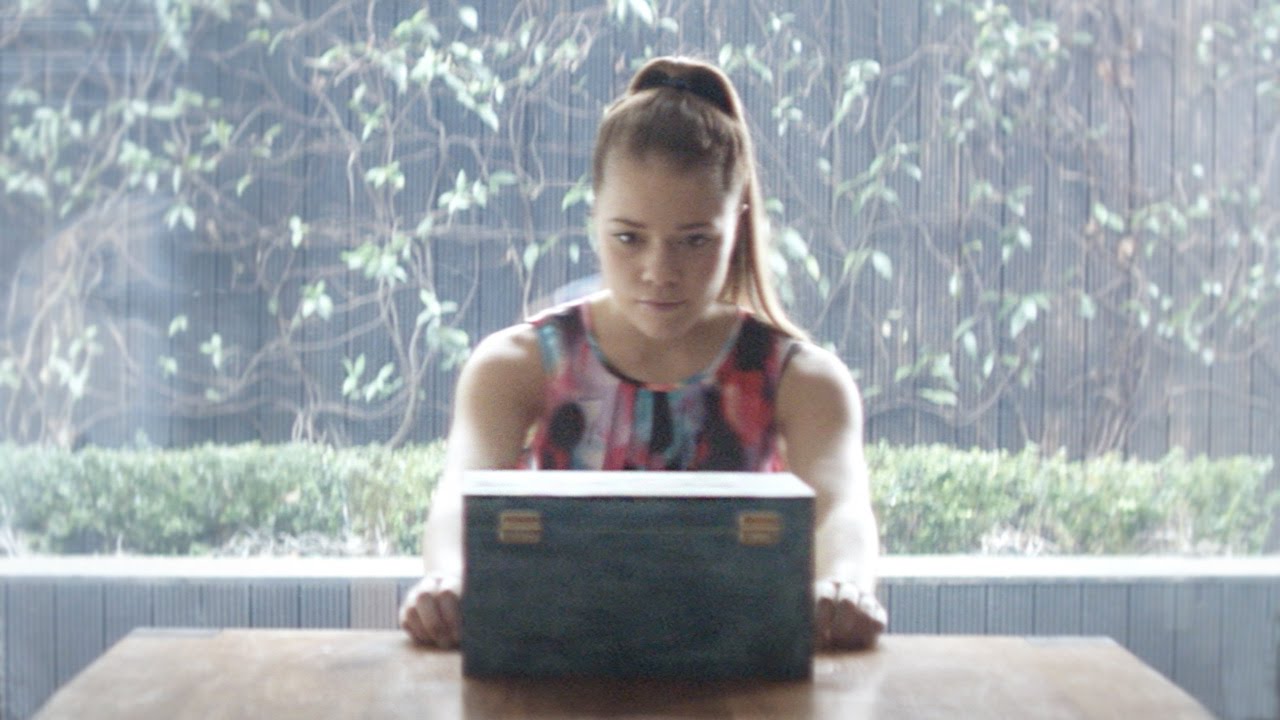 Dan's "Danisnotonfire" YouTube account has more than 4.5 million subscribers, while AmazingPhil has more than 2.4 million subscribers, and they regularly create videos together on each other's channels and a handful of others. The two have become known for their lo-fi "vlogging" style, which also piqued the interest of the BBC two year ago and saw them go on to host their own radio show.

Now, like many YouTube stars before them, the pair recently announced a book and tour. But they wanted to break from form with their announcement to gain some stand-out from the rest of their videos.

So they, and their publisher Ebury Publishing, hired creative agency Ralph to create a ridiculously over-the-top video to act as the reveal.

What's even more remarkable: The book has already shot to the number 1 spot on the Amazon.co.uk new releases list and Ralph tells us their book tour is almost sold out.

NOW WATCH: Liam Neeson transformed what could have been an ordinary mobile game ad into a Super Bowl great

SEE ALSO: When this YouTube star held a book-signing 8,000 teens turned up and police shut the area down: David Beckham did the same thing a week earlier and only 670 people showed up